The Kremlin has sought to calm anxiety in Russian society about president Vladimir Putin’s decision to mobilize the army’s reserves by denying reports it has decided to close the border or introduce martial law. Panic over Putin’s mobilization order — which has affected a much broader part of the male population than the president said … Read more

Demand for seats on private jets has boomed in Moscow after Vladimir Putin ordered the first mobilization since the second world war and wealthy Russians look for a way out of the country amid reports that authorities plan to close the borders to men of mobilization age. Passengers are said to be predominantly heading to … Read more

Japanese consul detained by Russia Russia’s FSB security agency said on Monday it had detained a Japanese consul for suspected espionage and ordered him to leave the country. the consultant, Motoki Tatsunori, was released after a few hours of detention, Reuters reports. Japan’s top government spokesperson Hirokazu Matsuno said he was blindfolded, restrained, and treated … Read more

Lightning strikes kills two boys – one on his 12th birthday – after capsizing their rowing boat on Orlando lake The lightning strike caused a boat holding a team of five boys to capsize Gavin Christman, 13, and Langston Rodriguez-Sane, 12, were thrown overboard Gavin was missing for approximately 24 hours before his body was … Read more

Joe Biden’s plan to forgive thousands of dollars of student loan debt for millions of Americans will cost more than $400bn over three decades, the non-partisan Congressional Budget Office has estimated. The price tag was revealed by the CBO on Monday in a letter to Republican lawmakers who had requested an assessment of the plan’s … Read more 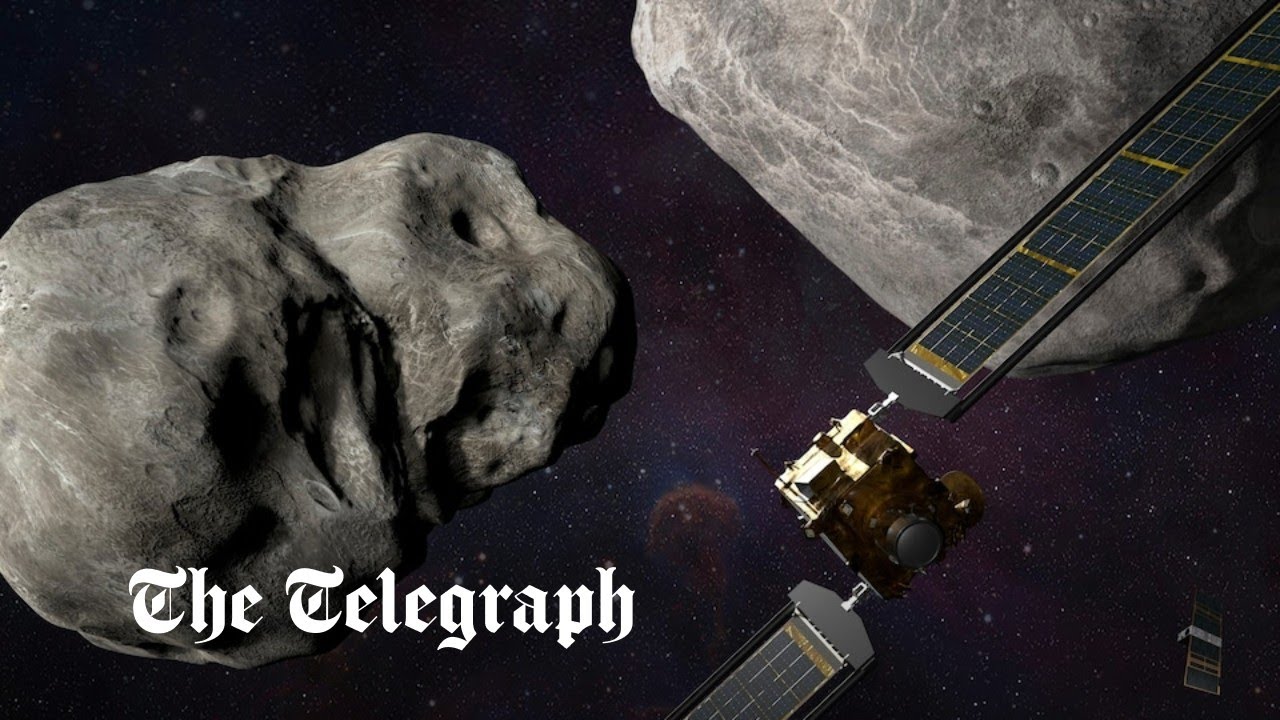 They will do this by timing how long Dimorphos takes to orbit Didymos and seeing if Dart has had any effect while cubesats, released from Dart before impact, will capture images. Disruption caused by Dart is not expected to be vast but should be enough to have a significant impact over time. Tom Statler, a … Read more

The EU and the US are considering further sanctions against Iran over the attempt to suppress demonstrations and strikes in universities over the death of 22-year-old Mahsa Amini in a police detention center. Josep Borrell, the EU foreign policy chief, condemned Iran’s disproportionate use of force and said all options would be on the table … Read more

Universities will be asked to explain how they judge whether someone is “disadvantaged” by the higher education regulator. The Office for Students is preparing to launch a consultation next week on new requirements for university “access and participation” plans which ask universities to explain measures they use to give more offers to poorer pupils. John … Read more

A DISABLED girl in a wheelchair was tragically shot and stabbed to death by an armed teenager who entered her school. Police in Brazil said a 14-year-old boy leapt over the fence armed with a revolver, two large blades and a “homemade bomb”. 4 Geane da Silva de Brito was shot dead and stabbed 4 … Read more